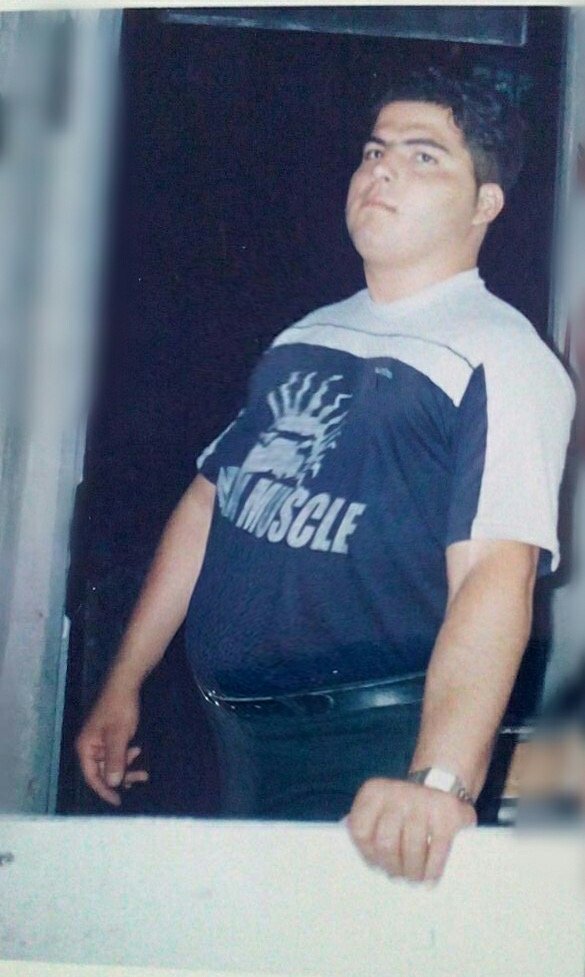 As a young child and a teenager, I suffered from obesity, depression and
anxiety. I was bullied for my overweight body. I became an alcoholic and
my weight shot to over 120kg at the age of 17. My family didn’t understand my
issues. They blamed me for being lazy and acting sick to evade work. I
couldn’t handle this confrontation and run away from home.
Consequently, I was forced to start working at a very young age, working
countless jobs in several countries all over the World. Soon I experienced that
people and sales were my real vocation. So I focussed on jobs in those
domains. Starting with door to door sales, I moved to tele-sales and finale
corporate sales. However, I was not really successful and lost many deals. My
proposals were rejected many times, because my lack of understanding on
the prospects procurement needs and motives. On top I lost it during the
sales process itself, as I could not catch the genuine interest of the clients.
One day a friend of mine introduced me to someone, who was considered to
have exceptional competences and skills. He convinced me to overcome my
restraints and I decided to meet this person. His thinking patterns forced me
to change mine completely. He made me question my walk of life and align it
with my passions. He impressed me truly with his refreshing insights and the
fundamentals they were based upon. He became my life mentor, by planting
seeds of success and positive thinking in my mind.
After taking his training, based on NLP (Neuro Linguistic Programming) in a
very short time I progressed to be a very successful and happy salesman. I
also started to achieve the great things that I had always been dreaming
of. Through these changes and achievements, I found my real destiny in life.
My passion in helping others be happier with themselves, while overcoming
their problems and fears life has thrown at them.
In sales – my other passion – my understanding of the clients’ emotions and
buying drivers improved dramatically. My ability to connect with them at
subconscious level, made me more successful than ever. I learned to create
chemistry with my clients rather than seeing them as my victims. I learned
how to influence them to give them the feeling they act out of their own free
will rather than by my force. I could close most of my deals and even became
friends with most of my customers. To date I keep good relations with
numerous of my old customers, proving that the sales process was a real
success. Since my initial transformation – and for almost a decade – I have
guided and coached many companies and people to realize their missions and dreams.